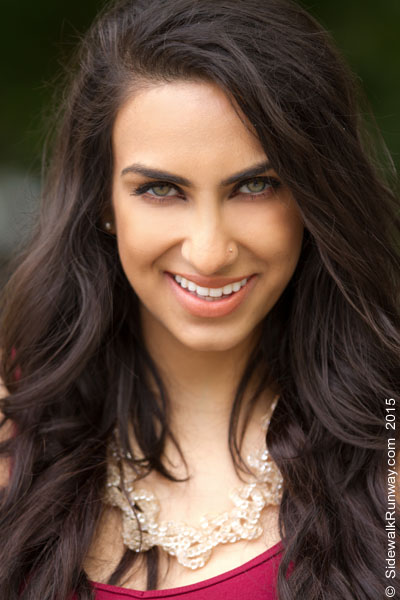 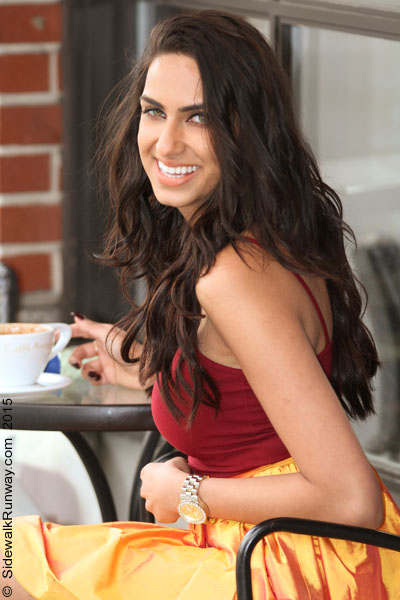 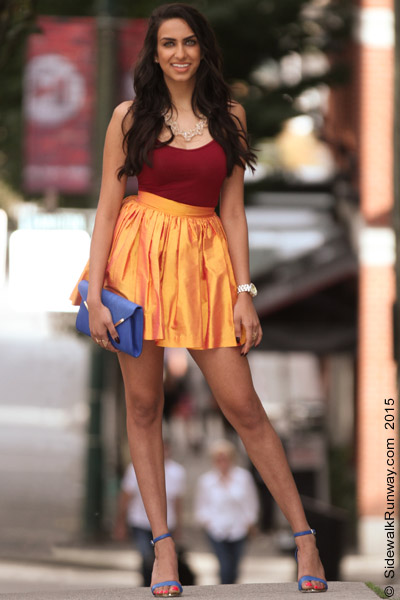 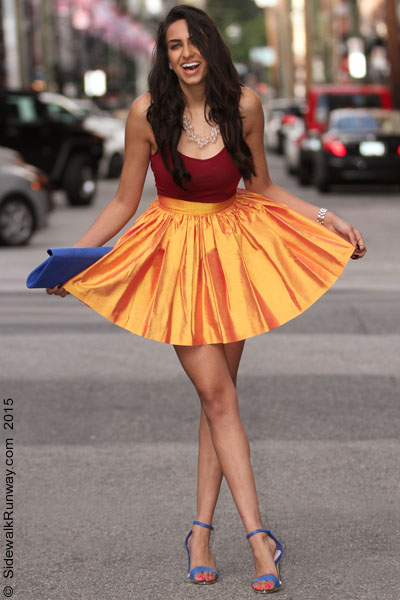 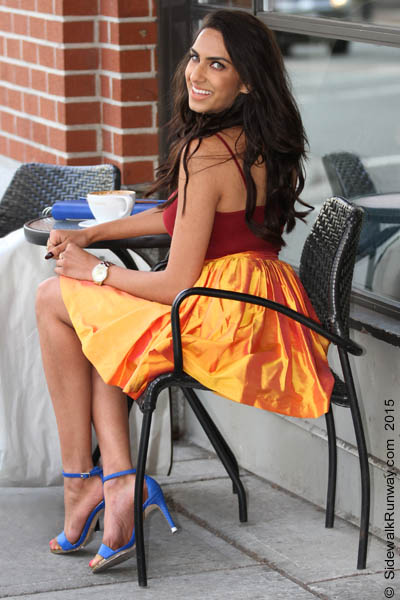 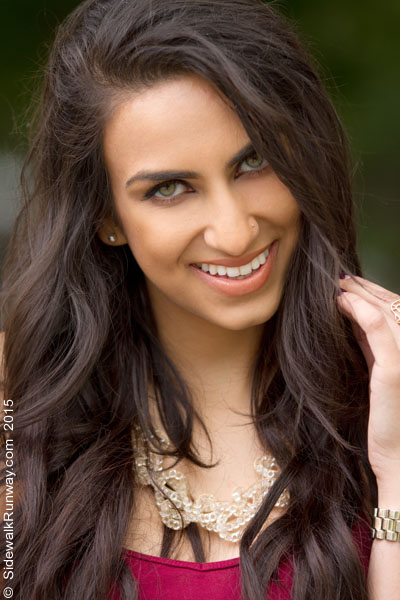 Within a few days she’ll be heading to India to audition for the Miss Universe India 2015 pageant.   Incidentally, organizers are permitting non-resident women of Indian heritage to compete this year.

To date, Mina’s local, national and international experience includes but is not limited to:

She views the opportunity as an honor to represent Indo-Canadian women. Mina wasn’t sure of how many other non-residents have been selected internationally. However, she told me organizers have picked 100 contestants by travelling to every state in India.

The September 20th audition  will select 20 contestants to vie for the title on the Miss Diva  reality TV show. Contestants will be presented with daily challenges and one woman will be eliminated each episode until Miss Universe India is crowned.

Lastly, Mina is 1st generation Indo-Canadian. She was born on Vancouver Island, travelled to India once before and she’s fluent in English, Punjabi and Hindi. She has a Bachelors of Arts Degree in Sociology from Kwantlen Polytechnic University. When invited to speak, she enjoys using her pageant platform to encourage young girls to pursue their dreams and passions alongside their careers.