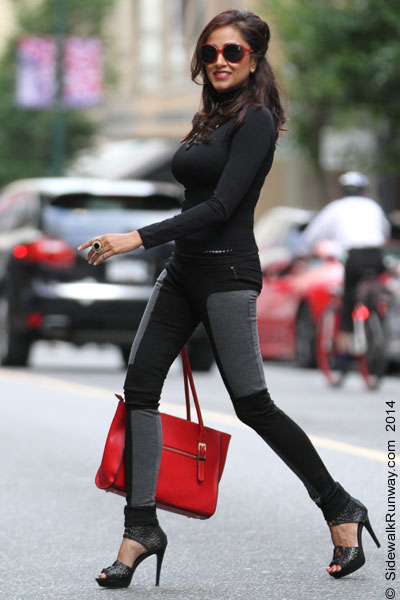 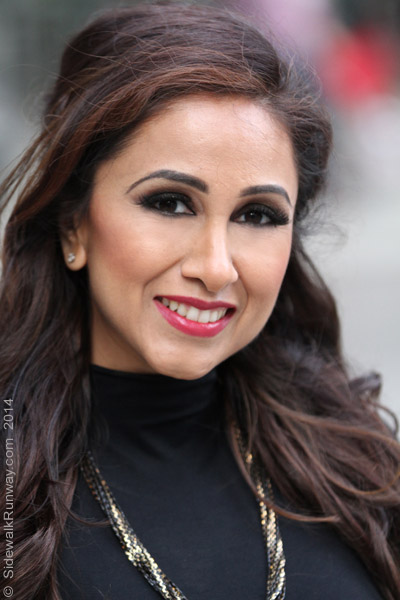 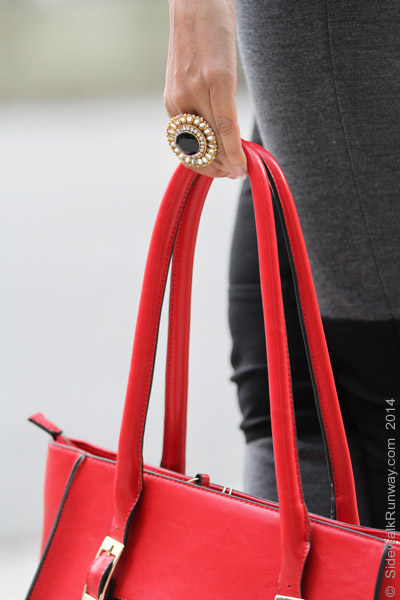 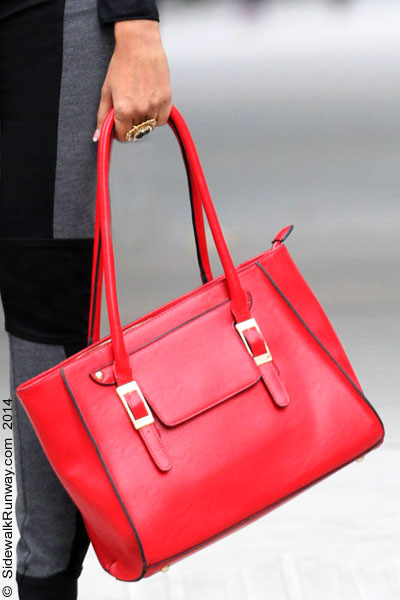 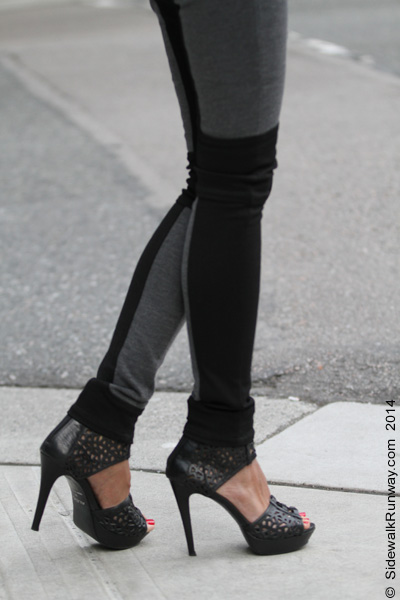 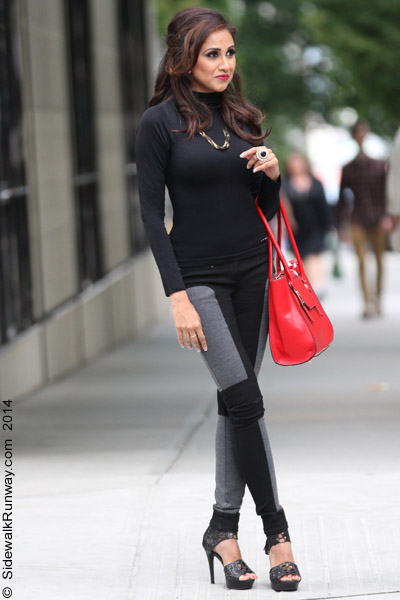 Where is she going?

Where is she from?

Her name is Rasha Goel, she’s crossing Alberni St. She’s from the US and we met through Zara Durrani. You might recognize Rasha if you attended Vancouver’s 2013 Times of India Film Awards (TOIFA). She was on the red carpet interviewing Shah Rukh Khan and Aishwarya Rai. Rasha currently lives in LA where she’s a TV Host & Emmy Nominated Producer. She is also a co-founder of a dance company and produces documentaries, but her dream job would be to host her own talk show. Inspired by Oprah Winfrey and the legendary news broadcaster Barbara Walters she would love to give celebrities and everyday people the opportunity to share interesting and inspiring stories about themselves. When she has time to relax she enjoys traveling to out of the way places and experiencing their culture and traditions.