The Politics of Fashion

Following in the footsteps of recent United States elections, a small percentage of Canadian voters in the 2011 election chose the direction for Canada. While candidates Thomas Mulcair, Justin Trudeau, Stephen Harper & Elizabeth May did not approve this message, let’s pretend they did. Hopefully it will inspire you to vote on October 19th because it will take time to vote than it took to create this post. 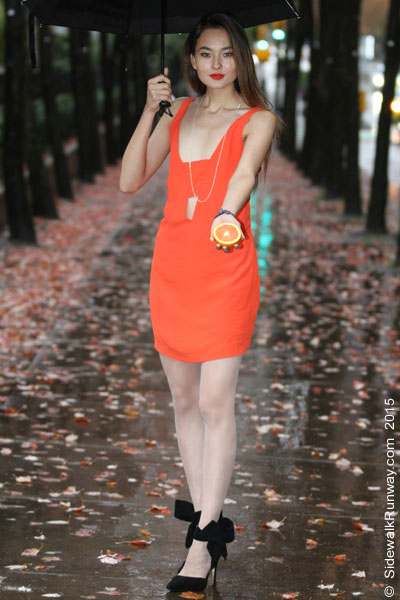 Will the New Democratic Party – Orange squeeze out a victory? What if Thomas changed Queen’s iconic “We Will Rock You” chant to, “We will, we will [orange] crush you!” 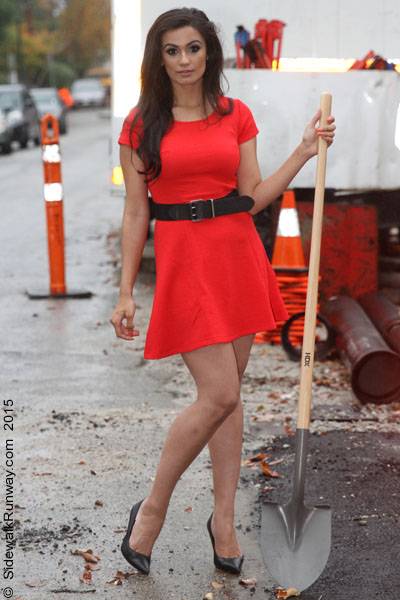 Liberal – Red leader Justin is known for his boyish good looks. Justin Timberlake’s “Bringing Sexy Back” seems like the perfect dance tune to motivate workers as they rebuild our roads and infrastructure. 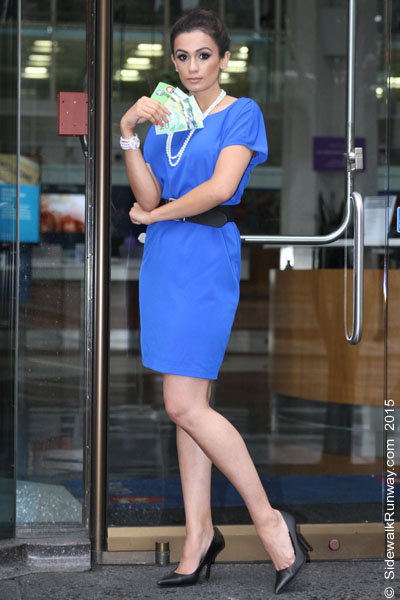 Rush’s “Big money goes around the world…” illustrates how the Conservatives – Blue secure trade deals as they strive to keep the economy humming. 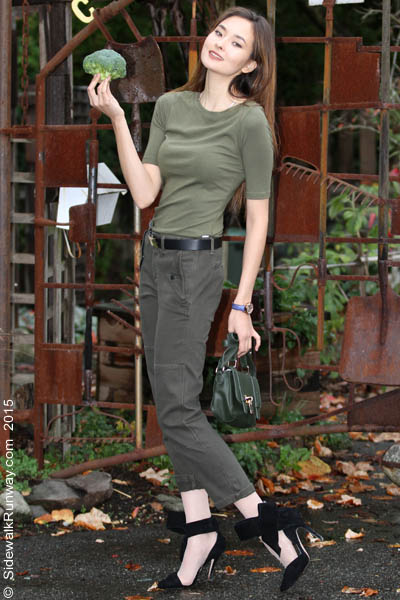 Kermit the Frog sang, “It ain’t easy being green…” Instead imagine him encouraging you to, “Vote Green, save the environment AND eat your broccoli!”


These images were featured in the Community section of the Asian Pacific Post newspaper.

I found the following outfits for the shoot:

The Politics of Fashion – Outtakes

It was a chilly, rainy day when Asel and I shot. The orange outfit wasn’t warm and her shoes (she brought from home) were not comfortable. Despite all that Asel was amazing!  She arrived on time, she was engaged and only sent a couple text messages during the entire shoot. Unlike most attractive women that simply rely on their looks to sell the shot, Asel had an emotional content along with a variety of poses. It all helped bring my ideas to life! I had so many outtakes, I had to share them with you!

Incidentally, Asel is an Interior Design graduate. While she seeks a job in her field of study she has two jobs and models part-time for PLY Management. 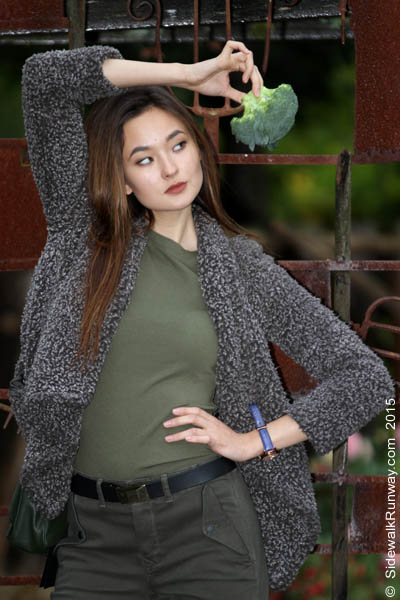 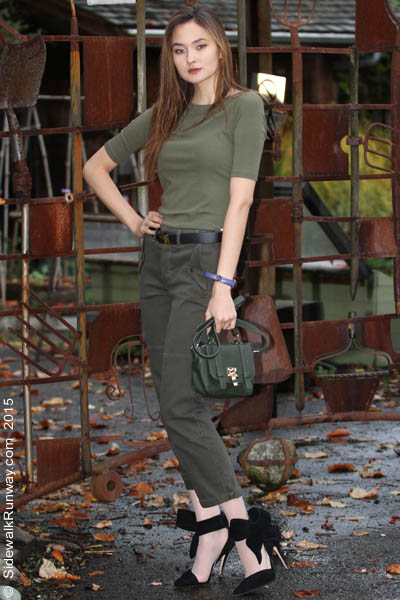 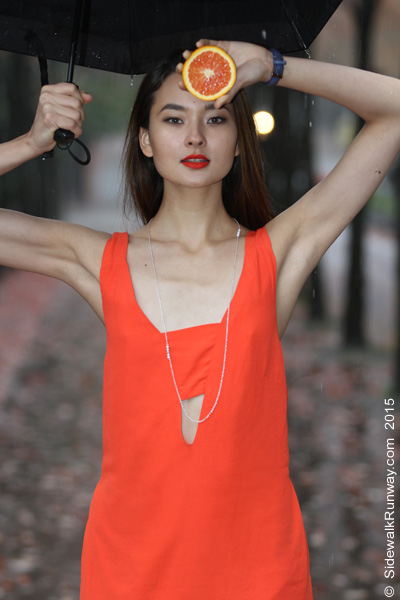 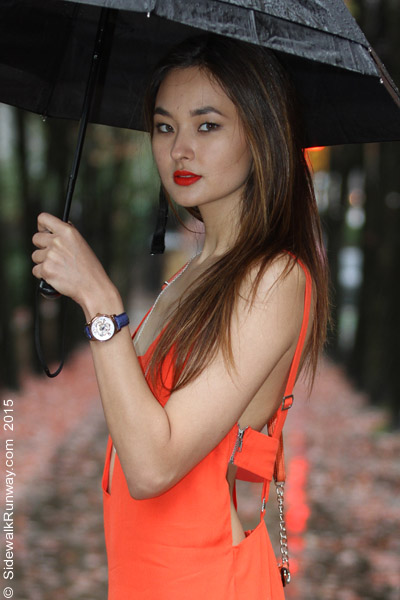 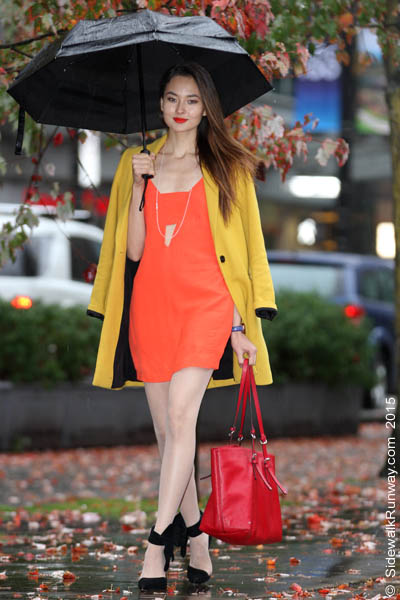 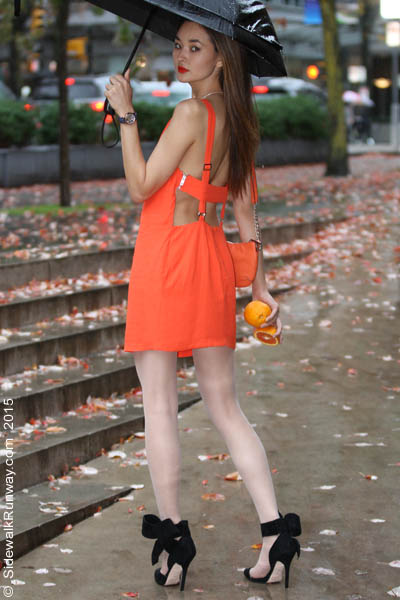 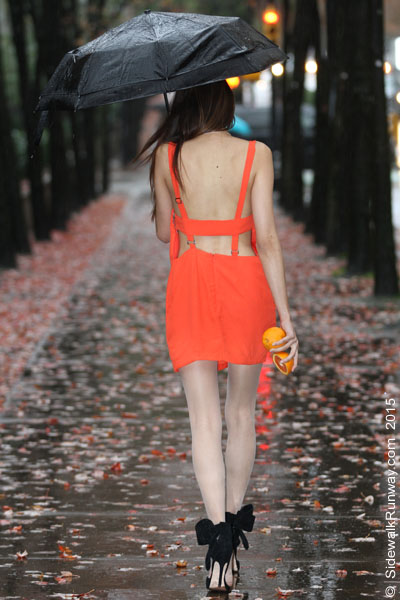 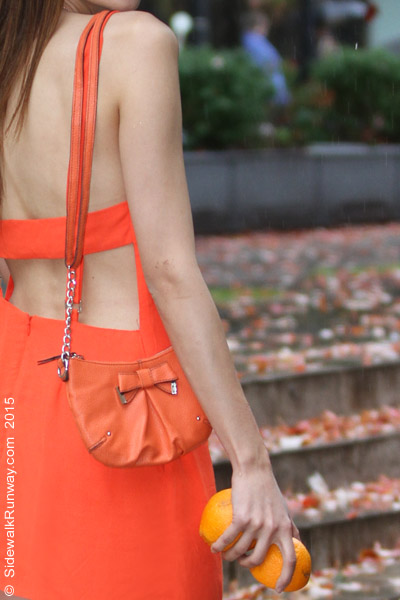